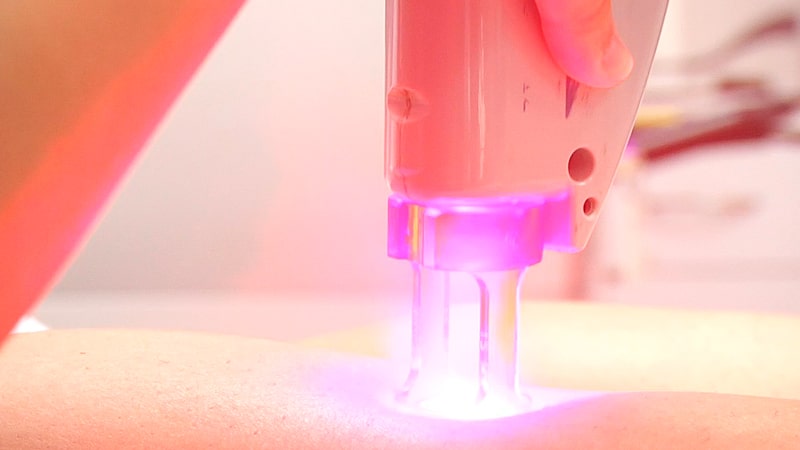 Laser hair removal is one of the most demanded services in the aesthetic sector. Both women and men are increasingly turning to this method to remove unwanted hair, which has led to the emergence of a multitude of centers dedicated exclusively to hair removal.

There are different methods of laser hair removal, so both users and aesthetics professionals can get lost between the benefits and advantages of one and the other.

How does laser hair removal work?

It is a procedure that uses heat produced by a beam of light, which removes the hair follicle and prevents hair regrowth.

The laser uses a specific wavelength that is absorbed by the melanin. For laser hair removal to be effective, the hair to be treated must be in the anagen phase.

Normally, body hair is usually in the anagen phase. Several laser hair removal sessions are performed, spaced over time, to try to apply the light beam on as many hairs as possible in this phase.

It must be taken into account that hair growth in the human body is not in unison, but that each area has its own rhythm.

The laser systems used for hair removal offer certain characteristics that indicate their effectiveness and mode of operation. For a professional it is important to know the meaning and use of the elements that make up the laser.

The beam of light emitted by the laser is directed at the chromophores, which are the atoms that absorb heat. These atoms can only interact with these atoms at certain wavelengths, which is why laser hair removal systems use ranges between 550 nm and 1200 nm.

The longer the wavelength, the deeper the laser reaches. This is an important point, because in order to remove the hair, the base of the hair follicle must be reached.

The fluence is the amount of energy delivered to the epilation area, measured in joules/cm2. In principle, the more energy, the better the results.

The spot size indicates the area covered by the light beam. The larger the size, the larger the area that can be epilated in a single light pulse, thus reducing the time of each session.

The cooling system is one of the keys to laser hair removal, as without it, the skin would be burned with every shot. There are different cooling systems depending on the type of laser used.

The pulse duration influences the effectiveness of the hair removal system. If it is too short, it may cause wounds to the skin tissue, while if it is too long it will not be able to destroy the hair follicle due to lack of heat.

The following are the main types and differences of hair removal lasers.

The alexandrite laser uses a wavelength of 755 nm. It is fast and very effective with lighter skin and dark, fine hair.

It is particularly suitable for hair removal in the bikini line, underarms and legs. It is also suitable for men’s arms.

Like the alexandrite laser, it is one of the most widespread systems. The diode laser is very effective and fast. It uses a wavelength of 810 nm, which allows it to go deeper.

For this reason, it is very effective in removing hair from the back, abdomen and chest of men, although it can be used on any type of skin with dark hair, even tanned skin.

At Sisneo we market the Twinscan diode laser hair removal machine, which stands out for working on any type of hair with a large spot that makes the process much faster and painless.

Although it uses a longer wavelength (1064 nm) and is able to go deeper, it does not achieve as good results as alexandrite and diode. The laser is most effective at shorter wavelengths.

It uses a wavelength of 695 nm, which is why it has been relegated after the appearance of the alexandrite and diode lasers. Its efficacy is lower than these two.

It is a less effective system than alexandrite and diode because it does not act selectively. More sessions are needed because it emits repetitive shots during each pass.

More sessions are needed to complete the treatment or longer sessions, it is not painful and can be used on any type of skin.

Photoepilation emits different wavelengths, can be used on all types of hair and skin, but is less effective than laser hair removal, so more sessions will be necessary.

It can also be less painful, as it is not as selective as laser.

Which hair removal system is best?

The ideal question is not which is better, but which works best for each skin and hair type. What is important in this case is the effectiveness of the technology, and this is influenced by whether the skin is light, dark, the color of the hair or whether the skin is sensitive.

It is therefore important to be advised and consulted before starting a treatment.

As for pain, it will also depend on the area to be epilated, the type of skin and the sensitivity of each person.

Although it is a safe method, in certain cases it is better to avoid its application.

Certain skins may suffer some side effects when receiving the light beam emitted by the laser, such as blisters due to burns or scars due to misuse of the device.

The most common are: 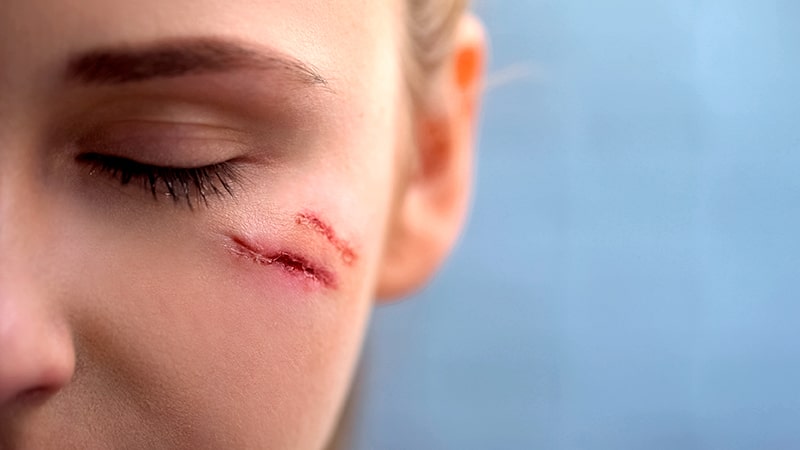 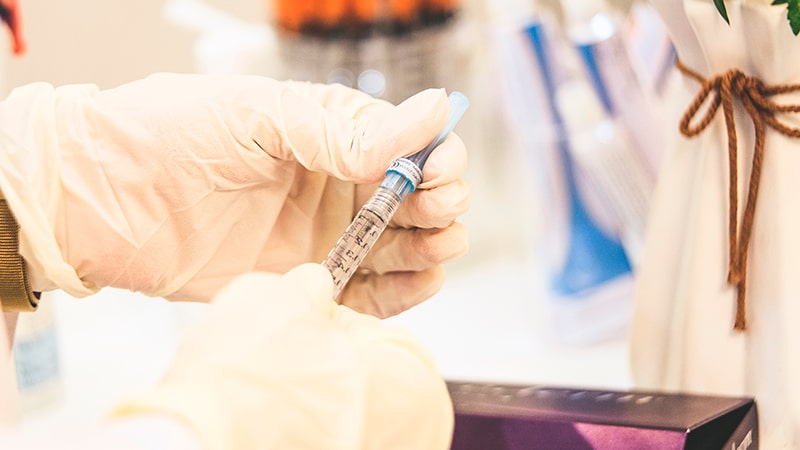 What substances are injected with mesotherapy? 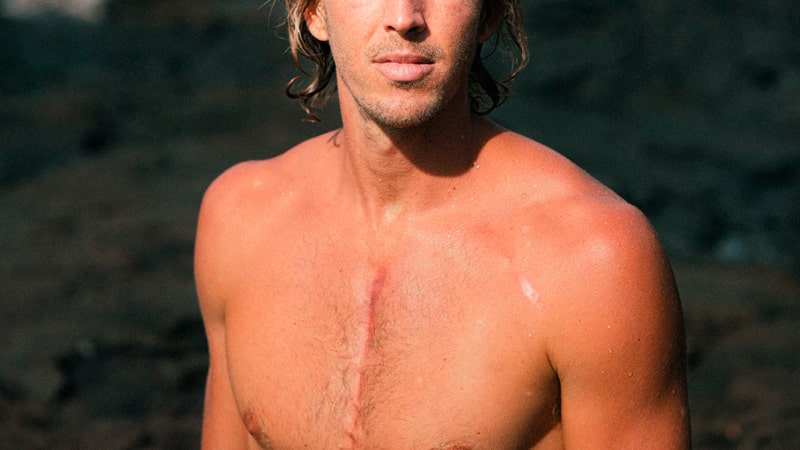 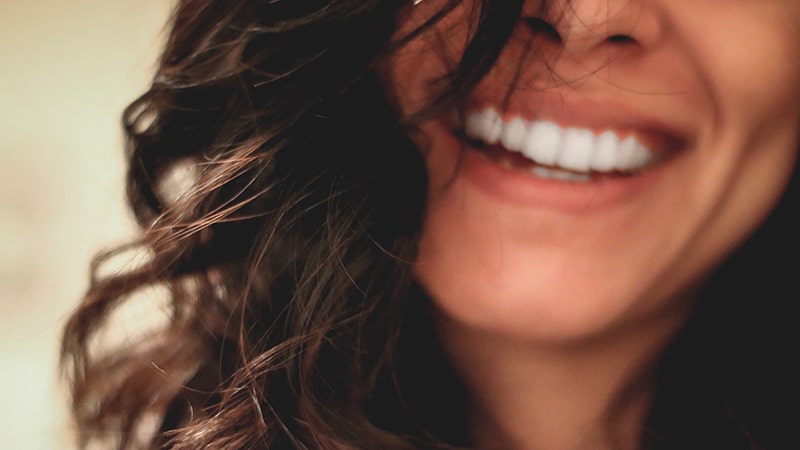 How to remove nasolabial folds

This website uses cookies to improve your experience while you navigate through the website. Out of these, the cookies that are categorized as necessary are stored on your browser as they are essential for the working of basic functionalities of the website. We also use third-party cookies that help us analyze and understand how you use this website. These cookies will be stored in your browser only with your consent. You also have the option to opt-out of these cookies. But opting out of some of these cookies may affect your browsing experience.
Necessary
Necessary cookies are absolutely essential for the website to function properly. These cookies ensure basic functionalities and security features of the website, anonymously.
Others
Other uncategorized cookies are those that are being analyzed and have not been classified into a category as yet.
Advertisement
Advertisement cookies are used to provide visitors with relevant ads and marketing campaigns. These cookies track visitors across websites and collect information to provide customized ads.
Analytics
Analytical cookies are used to understand how visitors interact with the website. These cookies help provide information on metrics the number of visitors, bounce rate, traffic source, etc.
SAVE & ACCEPT
Powered by

Hit enter to search or ESC to close